A VoIP number, is known as Voice over IP number, is a real telephone number that makes allowed to a user, but not to a particular phone line. During the technology business, virtual phone numbers get assigned to as access numbers or direct inward dialing. Individuals are now redirecting to Voice Over Internet Protocol service to make telephone calls. The VOIP service providers support calls to be placed over a high-speed Internet connection to other users. If you have the VOIP phone number for a person, you can call him on a conventional telephone.
A VoIP number is probably a mischaracterization of a phone number, in the knowledge that while the phone number may be associated with a Voice over IP service, it does not understand that the name itself is a VoIP number. A phone number associated with a VoIP service is identified as a VoIP number. The whole idea of VoIP is that the call works over the Internet. And that indicates that the call data is transferred as data packets to the intended location.
The phone number can be configured into one form of calling – both by PSTN, Mobile phones, or VoIP systems.
In simple words, a VoIP phone number is an identifier that is applied to get calls on VoIP systems. 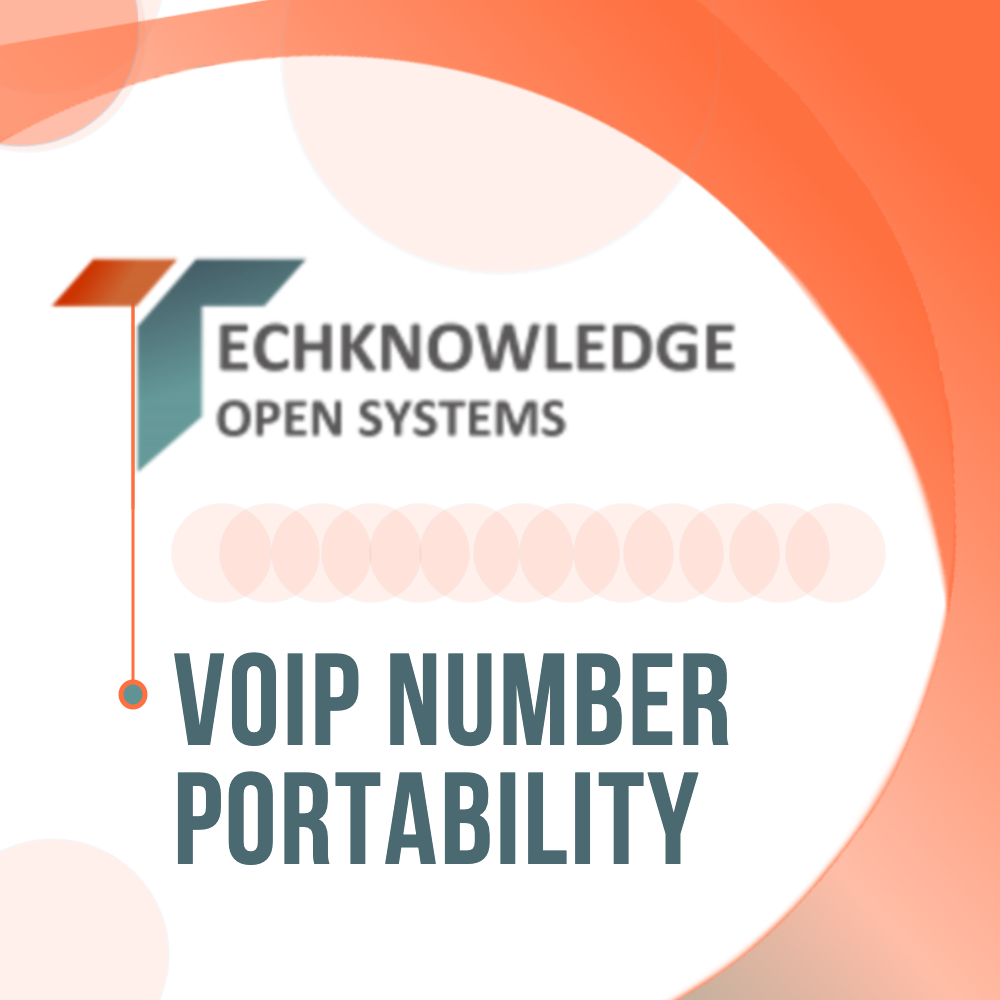 One of the significant advantages…